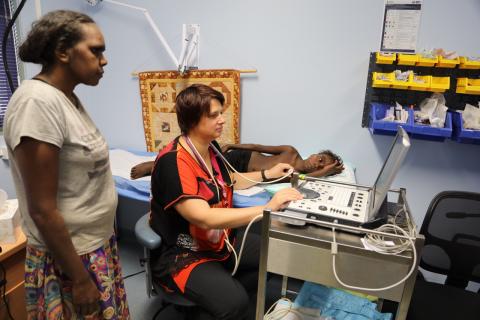 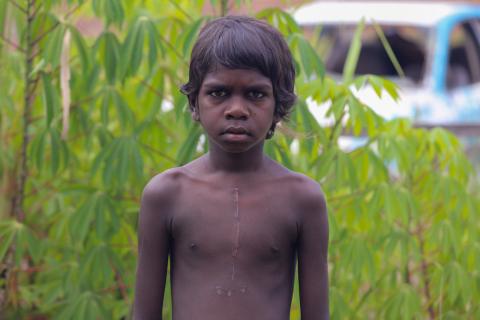 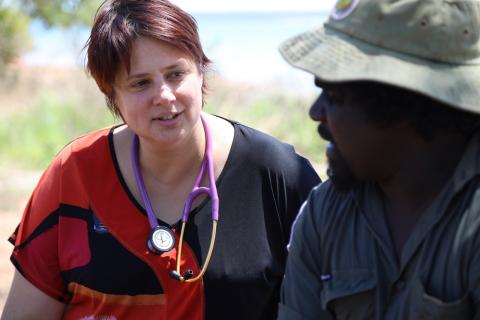 The Aspen Foundation is proud to be partnering once again with Moonshine Agency to bring the next chapter in the Take Heart story to audiences across Australia and the world.

Take Heart has been placing the spotlight on Rheumatic Heart Disease in our Aboriginal and Torres Strait Islanders population - a life-threatening disease that is 100% preventable.

The original 2016 documentary focused on the problem. Whereas the sequel will provide hope in what the solution to that problem looks like.

Take Heart is a national campaign calling for the elimination of Rheumatic Heart Disease (RHD) in Australia. The campaign has been running since 2015 and has reached millions across the world. Beginning as an impact film project, Take Heart now represents a branded movement embodying over 5000 motivated supporters, a network of meaningful partnerships, and successful cooperation with five remote Aboriginal communities across the Top End.

Following the release of the first Take Heart feature documentary in March 2016, media monitoring indicated that RHD was virtually invisible to the Australian general public. This documentary significantly contributed to a much broader awareness of the disease and how it affects our First Nation peoples.

The sequel aims to reduce new cases of Rheumatic Heart Disease in Australia to zero by 2030.